Class 07: Inference for the Mean

Over the next two weeks we will extend our statistical inference framework to include many more set-ups beyond two-by-two contingency tables. Much will, however, remain unchanged. For example, these steps all remain the same:

Further, all of tests we will look at require the two following assumptions in order to be valid:

The differences between observational and experimental studies, and their impact on whether we can make causal claims, also carry over directly to these new tests. Of course, the tests will additionally have other requirements specific to each application. Finally, all of the statistical tests we will look at has a null and alternative hypothesis that can be approximately described by:

The specific nature of the relationship will depend on the specific test.

A particular variable can usually be classified as belonging to one of two broad categories:

There are other variable types, as well as some grey areas where a variable may be somewhere in-between fully numeric and fully categorical. In EDA, these grey areas will be quite important; in statistical inference it is usually clear whether a variable in numeric or categorical.

The mean of a variable

We need to define two numeric quantities in order to talk about hypothesis testing with numeric variables. You are likely already familiar with the mean, or average, of a numeric variable. Just for completeness, the average value of a set of observations is computing by adding all of the observations together and dividing by the number of values that are observed (which I will write as the variable n):

Note that we use a bar to represent the mean of a variable.

Testing differences in the mean

The hypothesis testing framework that we want to look at today is the case where we have data split into two groups (the explanatory variable) and observe a continuous response. Our question is to figure out whether we believe that the average value of the response is effected by the grouping variable if we were to collect the same data over an entire population.

Let’s look at a specific example. Here I have a dataset giving the fuel efficency of automobiles from two manufacturers, Audi and Chevrolet, in the stop and go city traffic. Fuel efficency is given in miles per gallon.

What we want to know is whether there is a statistically significant difference between the fuel effiency of Audi cars compared to Chevrolet cars. We can find the sample means (the average value for this particular dataset) using:

So, in this sample Audi cars have better fuel efficency. We need to perform statistical inference, however, to see whether this difference is due to chance or indicates strong evidence that there is a real difference between the manufacturers. In order to do this we run a (two-sample) T-Test. This is easy with the tmodels package:

Looking at the output, we see that if there was no actual difference in the means of the two groups we would only see results this extreme 0.3% of the time. This is fairly rare, and we would typically reject the null hypothesis that there is no difference between the groups.

Just as with the 2x2 contingency tables, there are several alternatives to the two-sample T-test. The only one we will look at here isthe Mann-Whitney rank sum test.

The Mann-Whitney rank sum test is more robust to outliers and is not greatly effected by a few bad data points (compared to the T-test, which is quite sensitive). However, it is also less powerful: there is a higher chance it will fail to reject the null-hypothesis even when it is not true.

In this class I want to focus on making you familiar with what hypothesis tests you may need or see in future work. I want you to understanding how to run these tests, know when they are appropriate, and be able to interpret the output from R. We are not going to get as much into the details of how and why these tests work they way I claim that they do.

From experience, I know that some students have trouble with the idea that some things have to be interpreted as a black box. I’ll try to explain just a few more details here. The T-test works by assuming that we have a sample of data from one group:

And another sample of data from another group

Then, we define the summary statistics:

Finally, we define the test statistic:

Why do we use this fancy scaling of the differences in the means? It turns out that probability theory tells us that the sampling distribution of T (under the null hypothesis that each group has the same underlying mean) depends only on the value of df, the effective degress of freedom, thanks to something called the Central Limit Theorem (CLT). This means that we can get a p-value without having to run any simulations or needing to know the specific distributions from which the x’s and y’s were drawn from. You will see that the value of T and df are given in R’s output. As you can imagine, deriving these formulas and proving that they have the desired properties is a complex and lengthy process. The last steps require at least three semesters of calculus and an entire semester of 300-level probability theory even to get started.

All of the other statistical tests we have and will see in this course have a similar derivation: there’s a complex formula to define a test statistic that has a known distribution under the null hypothesis. Proving these things requires some powerful mathematics. We will stick, from here on out, to leaving this black box shut so that we can concentrate on the qualitative aspects of hypothesis testing. 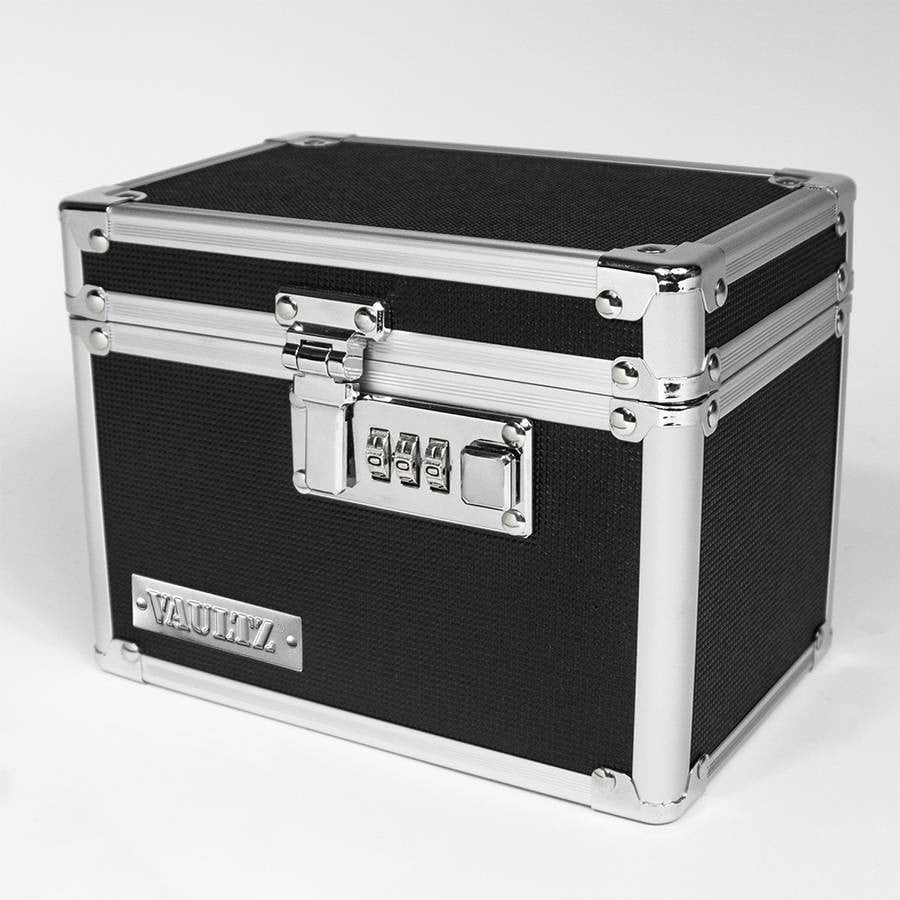